Nude in Nature! The right way to be! 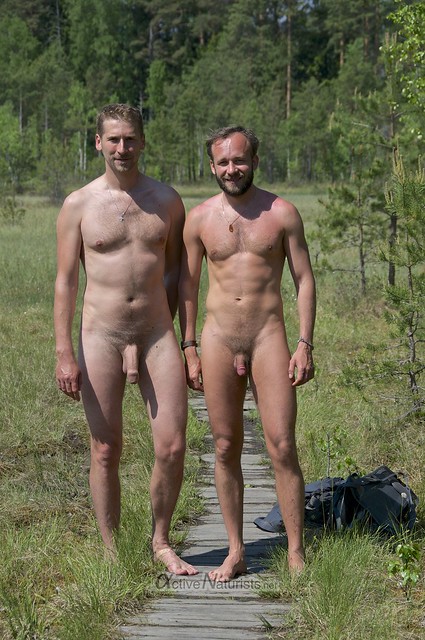 There is a very pretty bog not too far from Moscow, and it was one of the most interesting places where I’ve enjoyed outdoors the natural way, naked. It is a peat bog called Sima at the Zvenigorod Biological Station of Moscow State University, where I spent quite a lot of time during summer practices in my student year. It was so nice to come back there a few years later. Student excursions aside, it’s an ideal place to find oneself at peace with nature. 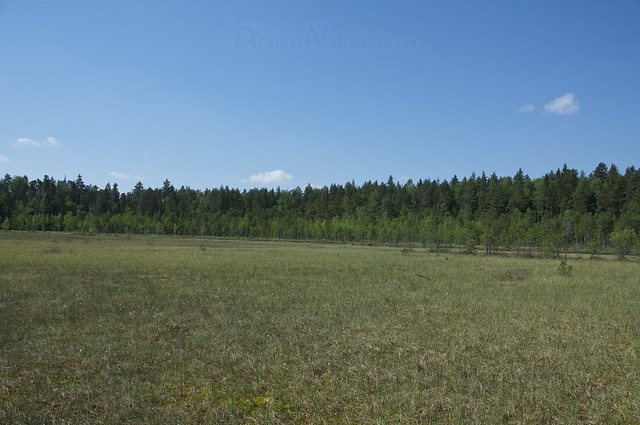 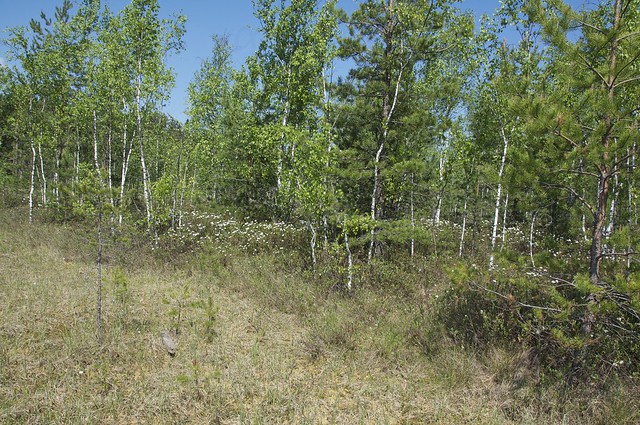 The bog is outlined by a stretch of smaller-than-usual birches and pines, as well as blueberries and rhododendron. There were no berries of course, when I visited in May, but rhododendron bush was in full bloom. 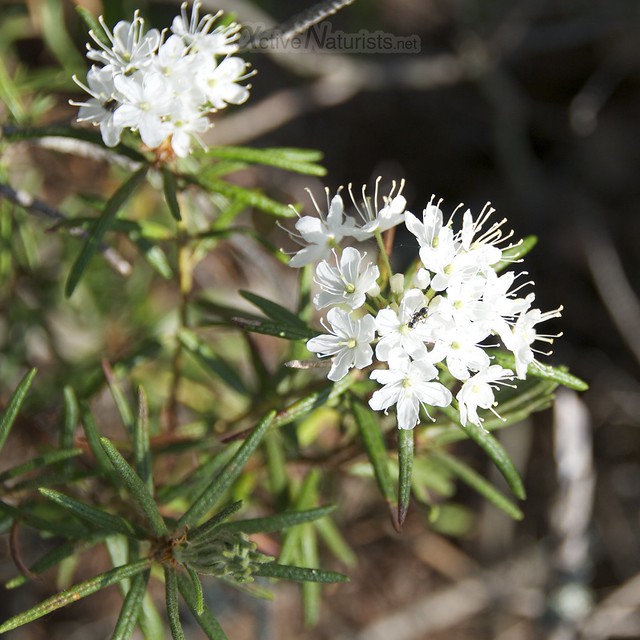 About me and others – No Clothes Req!